What’s On In Sydney This October 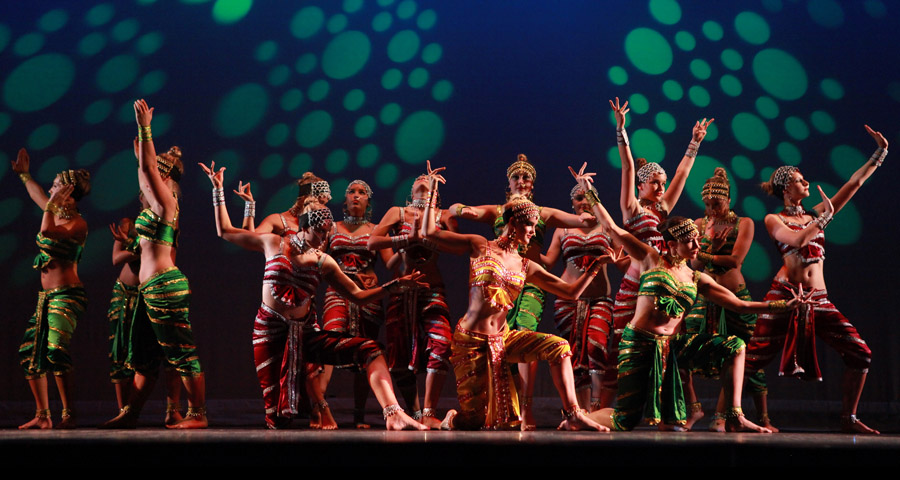 If you’re planning to visit Sydney this month you should be in for some great weather, with average daytime temperatures around 18°C. At this time of year it tends to be warm and sunny and any spells of rain are spring showers that pass quickly.

So how will you fill your days? After you’ve wandered around the harbour, gazed at the Opera House, and maybe done the Harbour Bridge Climb, what next? Here’s what’s on in Sydney this October…

This event runs the entire month until 31 October. It’s a city-wide celebration of food, with restaurants and cafes taking part and showcasing the best in Australian cuisine. It’s also the largest event of its kind in Australia. You can take part in classes on subjects as diverse as pasta making and food writing, a cocktail master class and sushi making.

You’ll find pop-ups and parties around the city as well as special offers on the Sydney Good Food Month website.

A must for cycling enthusiasts, the festival features events, BMX stunts, films, live music, pop-up breakfast stalls and food trucks by the harbour. The event will culminate with an illuminated harbour night ride. You can also take part in workshops showing you how to maintain and repair your bike. And if you don’t have your bike with you, you can always hire one and join in the fun! 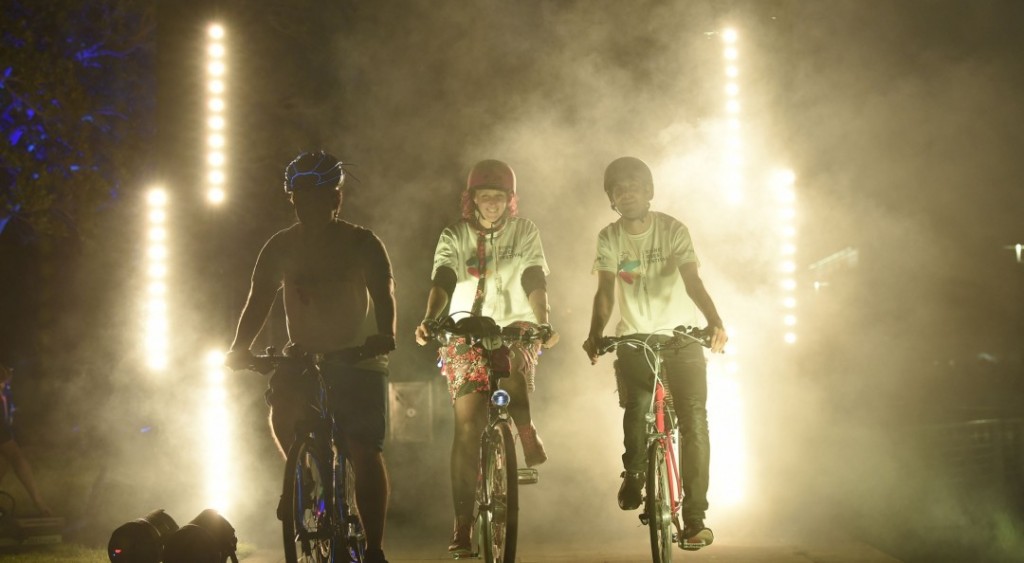 This free event is aimed mainly at the under 12s but if you’re a fan it should be huge fun and even if you can’t enter the competitions there will still be the chance to get your photo taken with Darth Vader (he follows us on Twitter!), Stormtroopers and Jedi Knights.

It starts at 11am with a reading from Ezra’s Gamble by Star Wars storyboard artist Mark Sexton, and at 11.30am there’s a ‘speak like a Wookiee’ competition. Sadly it’s only open to the under 12s, as we’ve been practising like fury!

There will be further readings throughout the day, along with a LEGO Brickmaster competition, a fancy dress competition with prizes for the best Star Wars-themed costume, and a build a droid challenge. All this and colouring, games, puzzles and even origami throughout the day. We so wish we were 12 again…

This 10-day event is held at venues throughout Sydney. Some will be free (but you will have to pay for your beer!), and for others there will be a charge, but they are usually food and drink events.

It all kicks off on Friday 17 October with the first ever SCBW Gala taking place between 6pm and 10pm at the Giant Dwarf Theatre at 199 Cleveland Street in Redfern. It costs $37.50 and for that you get 3 beers and a commemorative glass, as well as a DJ and live bands, and there will be food trucks for the hungry.

Over the following days, you can explore over 100 events including a number of tap take-overs where a venue will clear out all its beer lines and allow a single brewer to take over. Often there’ll be a brewery representative on hand to tell you about the ales on offer.

This festival of all things Indian returns for its fifth year on the streets of Parramatta, a suburb to the west of the city.

It starts on 17 October at 6.30pm with a parade to Prince Alfred Park arriving around 7.30pm where the fun will really begin with music, dancing from around the world, storytelling and films. There will be fireworks on Friday and Saturday nights and stalls selling everything from gifts to food and drink. Parramasala culminates at 8pm on Sunday evening with a performance by Sydney World Music Chamber Orchestra.

Other things to do in and around Sydney this October

Diwali in Sydney: Diwali 2014 falls on 23 October and you’ll find a number of celebrations around the city.

Bathurst 1000: Feel the need for speed? It may be 3 hours’ drive from Sydney, but a weekend of watching the Bathurst 1000 V8 Supercars in action should do the job. It’s on from 9-12 October.

Monster Jam Trucks: For petrolhead action a little closer to home, find the monster trucks at the ANZ Stadium, Sydney on 18 October. Tickets start at $40.

Hang by the harbour: Eating, drinking, wandering, shopping and watching the guys climbing the Sydney Harbour Bridge also makes for a pretty good way to spend the day in Sydney this October.