Australian sports festivals 2015, and what you should know before you go

by Global Grapevine | 22 May 2015 | Australian Sports, Know Before You Go, News from Australia, Reviews & Recommendations, TravelAware, What's On In Australia

So there you are, all set for a great summer of sport and planning your trip to Australia. Of course, it’s winter in Australia, but unlike the UK, that doesn’t have to mean your sport comes with a howling gale, torrential rain and a half time search for a decent pie. Here are your Australian summer (winter) sporting highlights, together with a few things you should know before you go.

Winter doesn’t really feel like winter in most of Australia, which explains why sport simply carries on as if the change of seasons never happened. Here are some highlights for June, July and August 2015:

Ironman Cairns, 14 June, QLD
From Cairns to Port Douglas, the Captain Cook Highway is the road and the Great Barrier Reef the backdrop to one of the most dramatic road races in the world.
See it because: the Tour de France never passes through rainforest.

V8 Supercars, 19 – 21 June, NT
The mighty V8 Supercars descend on Darwin’s Hidden Valley circuit as part of the Skycity Triple Crown, V8 Supercar Championship Series.
See it because: it’s one of the biggest sporting events of the year in Darwin. 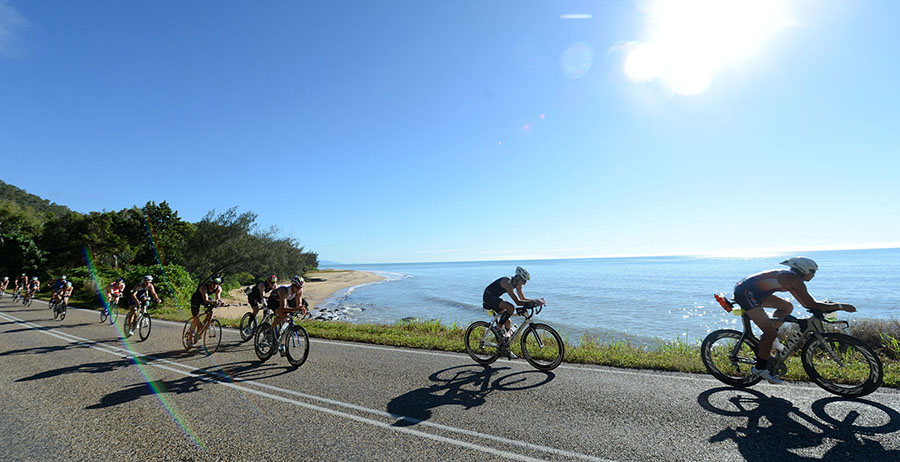 Netball World Cup, 7 – 16 August, NSW
Once every 4 years, 16 nations gather to determine the world’s greatest netball nation. And almost every time Australia wins. Now the tournament is on home turf, who’d bet against them? See for yourself in Sydney this August.
See it because: World class sport and Australia on home turf.

Audi Hamilton Island Race Week, 15 – 22 August, QLD
On the edge of the Great Barrier Reef and threading the Whitsundays, welcome to the world’s most picturesque regatta. Enjoy the carnival atmosphere on water and on land, and mix the yachting with fashion, food, golf and wine.
See it because: sailing round the Isle of Wight will never seem the same again. 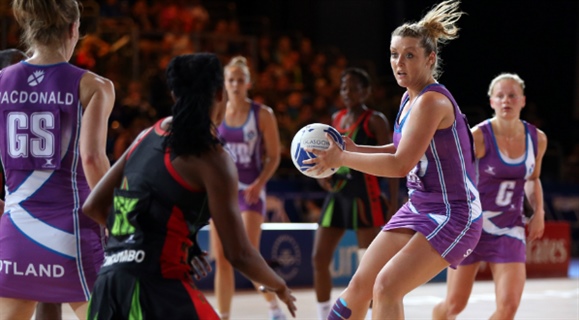 Know Before You Go

Australia’s sporting festivals are there to be enjoyed, but you’ll enjoy them all the more by following these tips from the Foreign and Commonwealth Office:

Find out more about the Know Before You Go campaign, now know as #TravelAware
What’s On In Australia | Travel Australia by blog